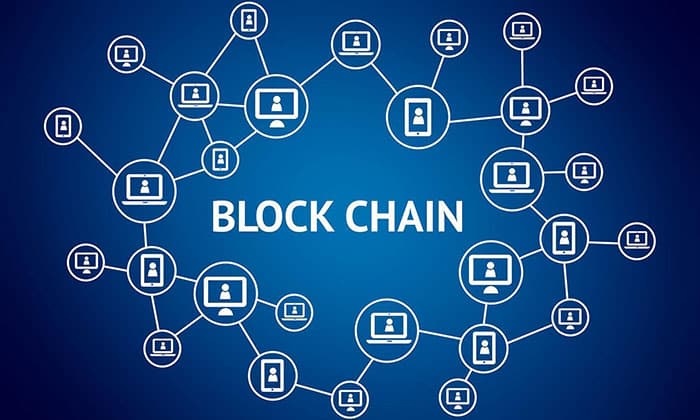 One of the China based universities – Fudan University, has started a blockchain research center, per a declaration made during the week.

The Deputy Director of the Shanghai Municipal Science and Technology Commission has applauded the organization of the new Engineering Center. He said that “the China (Shanghai) Blockchain Technology Innovation Summit was held in Yangpu District on September 6 last year, releasing the first blockchain technology and application in Shanghai. The White Paper, he believes that the blockchain has application prospects, and hopes that the engineering center will integrate with the industry and serve Shanghai, contributing to Shanghai’s economic development and talent cultivation.”

Further, various Chinese universities have incorporated the blockchain into their scholarship programs. In the previous month, the Institute for Fintech Research at Beijing’s Tsinghua University (THUIFR) had merged with Ripple, blockchain payments firm, and established the Blockchain Technology Research Scholarship Program (BRSP). The primary motive of the program is to get the best graduate students in China by 2019 to discover the regulations pertaining to the blockchain industry globally and have such ability who would be able to develop the industry on the whole.

During the beginning of this month, the Chinese Institute for Fintech Research at Tsinghua University had collaborated with Ripple’s global University Blockchain Research Initiative (UBRI) which was launched in June 2018, to support various functions that include academic research, technical development and innovation in the blockchain, cryptocurrencies and digital payments. 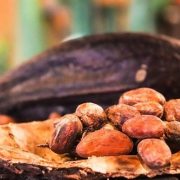 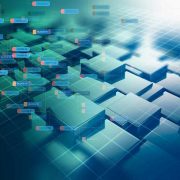 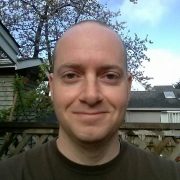