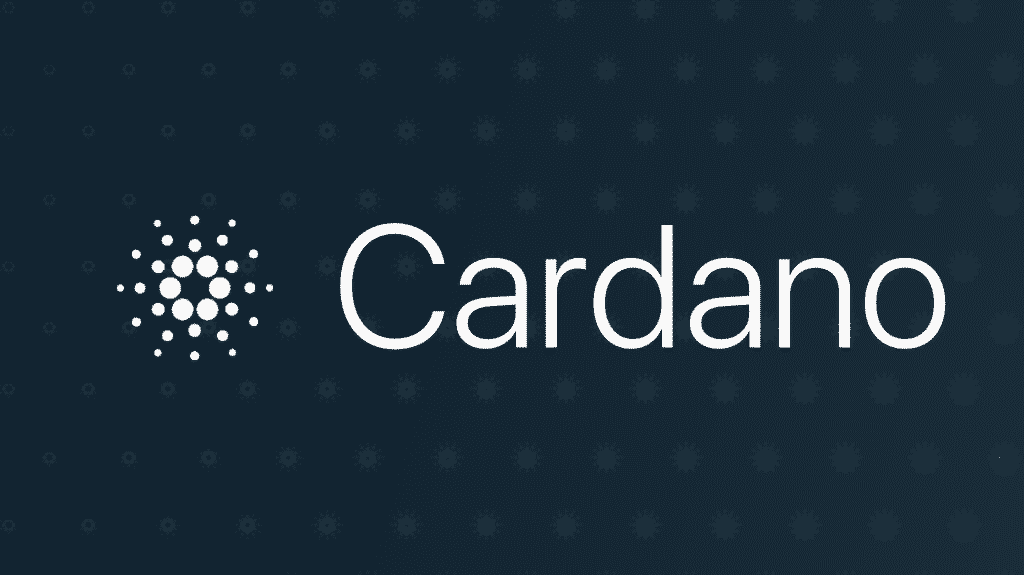 Cardano is a blockchain platform which runs on smart contracts without compromising on scalability and security. The Cardano Foundation owns it, and three organizations take care of its development and operation namely:

Recently, Cardano (ADA) revealed its v1.5 upgrade. This upgrade is Cardano’s last software in the phase of Byron development. During the launch of this new update, IOHK’s community manager stated that the update would make live the Ouroboros BFT. He said the following

Mukai also cleared that it will not be making Ouroboros BFT live at the moment and the company will announce its launch separately in the form of a hard fork. The Cardano began its journey from focusing on code improvements and debugging and now going towards the technical maturation which will be brought by the Shelley development phase.

The company says that as they are moving forward towards Shelley, more work will be done on governance, stability, and interoperability. Throughout this process of development, Cardano will become more complicated, and interdependent.

Users of the Daedalus ADA wallet can shift to v1.5 by coming to v0.13.0 and finishing the given instructions. Mukai has warned all those who want to upgrade to avoid listening to scammers who are trying to misuse the transitional phase. Following Byron and Shelley, Cardano will go through three more phases of development: “Goguen,” “Basho,” and “Voltaire” (in the given flow).

Something about PoS Sidechains

The year for the Cardano community has been very happening since the beginning. IOHK (one of the companies managing Cardano) researchers issued a paper on December 31st, last year, in which it had outlined specifications for PoS sidechains. Sidechains have shown its glory in the space of proof-of-work cryptocurrencies. But, the IOHK researchers said that formalized sidechain structures had not been utilized for PoS blockchains.

The IOHK paper put light on the use of sidechain for not only consensus systems like Cardano but for others like Algorand too. Sidechains are connected through a two-way peg, unlike blockchain. 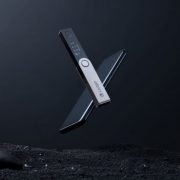 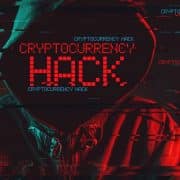 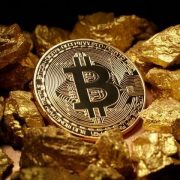