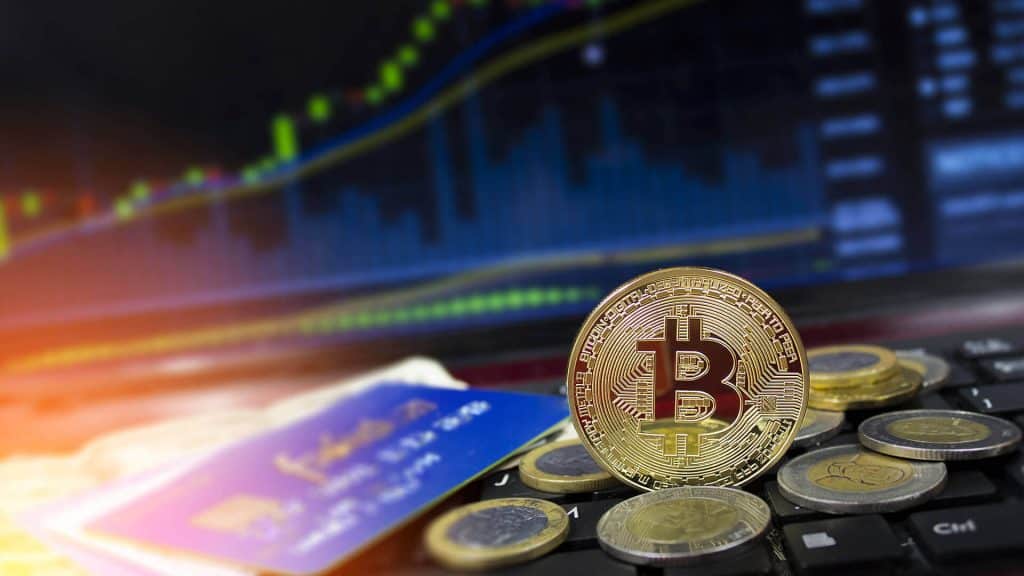 As per the latest journal published by Wall Street, hundreds of crypto-based organizations have resorted to unfair dealings and frauds as they are required to match up with their promises and commitments.

Cryptocurrencies come with a lot of security and privacy for the users but in real life cryptocurrency often creates victims of different types of scams, such as phishing, hacking, digital theft, and other major cryptocurrency scams and frauds. These frauds can exist in different forms like unfair promising, ICO’s that don’t inform their investors about the risks and might not have a physical address, cryptocurrency investment platforms that vanishes after gathering enough money and fraudulent cryptocurrency exchanges that utilize multiple tactics to cheat their users. Blockchain technologies are relatively new and the hype that was created lured a lot of low-skilled investors into this field. This has become such a problem that according to the latest news on cryptocurrency fraud, social media companies like Twitter have even banned ICO-ads to protect its users from fraudulent schemes.

While conducting the research, Wall Street Journal reviewed whitepapers of almost 3,300 crypto projects which went for early seed investments from three different websites – ICORating.com, Tokendata.io, and ICOBench.com. The conclusion drawn from this analysis revealed that almost 15 percent of the above-mentioned white papers involved identity theft to a great extent along with plagiarism and promises of fake returns. White papers of almost 60 percent of these crypto projects had sentences with fake lucrative terms such as “sure shot profit, high return on investment, very good returns, no loss, high funds profit, no risk,” etc. All these came to light after federal and state regulators in the US cracked down various initial coin offerings companies who had similar language while issuing white papers. A lot of these projects have been ceased since then with penalties for the rest.

A white paper is an informational document, issued by a company or not-for-profit organization, to promote or highlight the features of a solution, product, or service. White papers are sales and marketing documents, used to entice or persuade potential customers to learn more about or purchase a particular product, service, technology or methodology

Wall Street also tried to identify the modus operandi of these fake organizations by conducting a reverse search of identities of people connected with these crypto projects which did not share data of their team compositions. Some white papers have not even disclosed their team details at all making them really suspicious as far as their activities are concerned.

Earlier this August, the Wall Street stated in a report that a high rate of manipulation cryptocurrency price index was largely exercised by organized fake trading groups using Telegram as their prime medium. Telegram is an instant-messaging, cloud-based service with client-side, open-source code, developed by Telegram Messenger LLP. Telegram apps provide users with the ability to send messages, photos, videos, audio, stickers, and files of any type and are available for most operating systems. Telegram is famous for its privacy features, such as server-client encrypted messages, optional end-to-end encryption for voice calls and end-to-end encrypted “secret” chats that delete information after some time.

The Wall Street stated that the “pump and dump” activities which are against the law had identified trading bodies to inflate and deflate prices as per their whims and fancies of many established cryptocurrencies throughout this year. 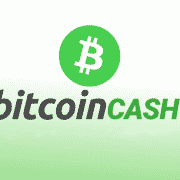 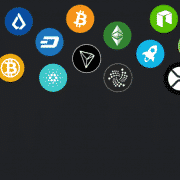 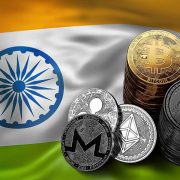