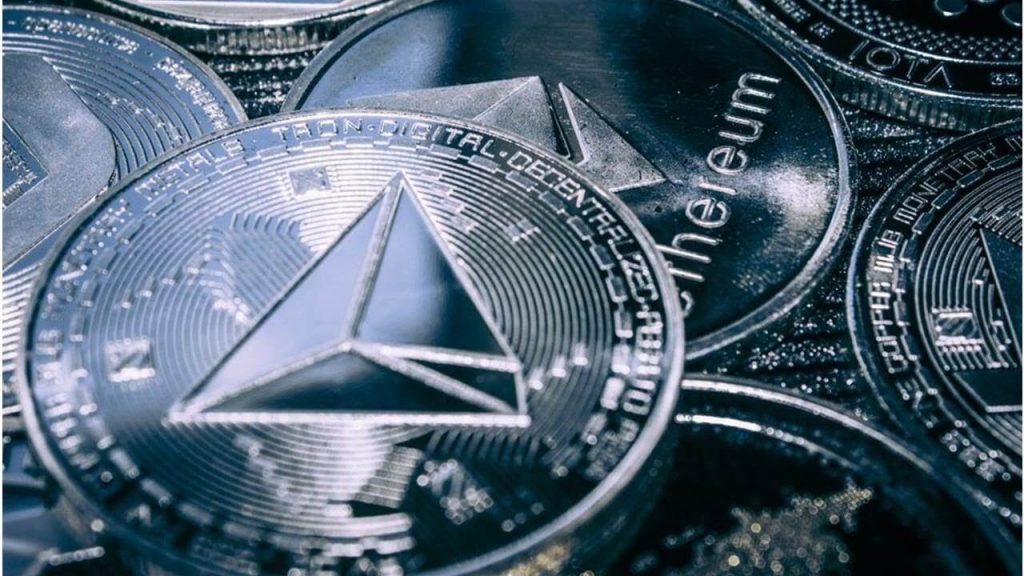 Crypto market made multiple efforts to overcome the slowed down performance of the crypto coins and get the stronger position again. However, at the end of the year, most of the cryptocurrencies were still in the red.

But there were a few crypto assets which managed to perform positively and overcome the gravitational pull of the market. Cryptocurrencies like IOTA, Ethereum, and Tron performed positive enough to secure a strong position in the market when every other cryptocurrency was settling in the red market.

December was a gloomy beginning for almost every asset, but not for Ethereum and Tron. These both currencies showed a strong recovery in the mid-month, and it continued doing it till the end of the year. Even significant coins like Bitcoin could save itself from the gloomy market conditions.

As compared to its previous month performance, at the end of the December month, Ethereum is positioned at $136; this is over 20 % more. Ethereum is the second largest cryptocurrency as per the market cap. This currency is soon to secure a silver podium. As per the experts, Ethereum could secure a better position in the market because it was successful in creating an impression that the currency is oversold. It just short squeezed on the margin trading.

On the other hand, the Tron went even higher with $0.0193. This was 33 % more than its performance in November. This made Tron 10th-largest cryptocurrency in the market, while IOTA secured 12th position. IOTA could become one of the top-selling currencies again. It has grown by 25 % in the past 30 days.

While these cryptocurrencies were securing better positions in the market and significant cryptocurrency Bitcoin witnessed a decline. The currency fell by 5% his month.

Evaluating the overall performance of the cryptocurrencies, the market has shed around $8.4 billion since Dec. 1. As per CoinMarketCap, the market fell by 6.2 %, reaching a total worth of $128 billion.

The positive performances of a few cryptos like Ethereum, Tron, IOTA, pushed market a bit upward. 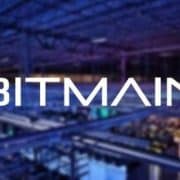 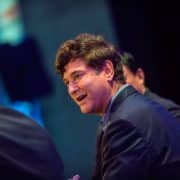