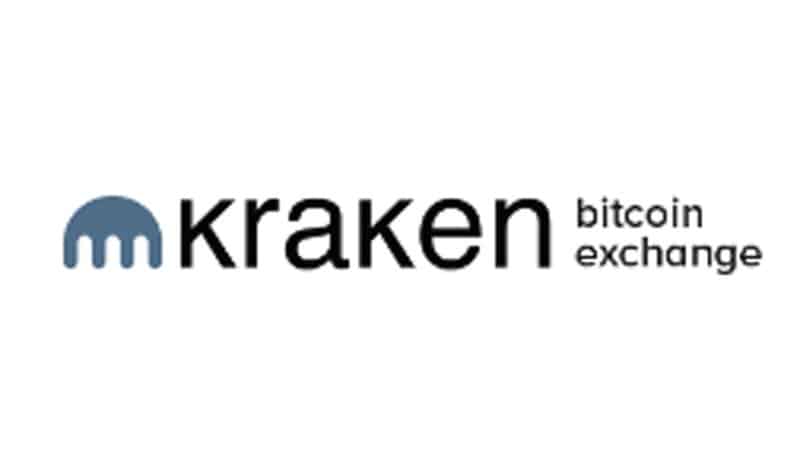 As per a press release made on 4th February, Kraken, The United States cryptocurrency exchange, has officially taken over Crypto Facilities, a British trading startup that specializes in futures trading, in an undisclosed deal valuing a minimum of $100 million.

Crypto Facilities was founded in 2014 and registered with the U.K. Financial Conduct Authority (FCA). The deal was approved by the regulator. Along with offering the cash-settled futures trading for bitcoin, bitcoin cash, XRP, litecoin and ether trading pairs, Crypto Facilities is also involved in providing data to the CME CF Bitcoin Reference Rate, an index created in association with CME Group and which assists in running the group’s entity’s U.S. futures offering. Such an association with the CME group shall remain as it is following the acquisition.

The current “nine-figure” acquisition has been considered as the largest acquisition till now in the industry in this year. Such an acquisition would not only allow Kraken customers to trade in the spot but also will enable them to take open positions with respect to the future price movements of cryptocurrencies via an integrated trading platform.

Along with revealing the news on the acquisition, the team at Kraken also revealed that it is working in closing a fundraising of $4 Billion, which would be settled soon.

Kraken stated, “Kraken launches futures trading via the nine-figure deal, will soon close a fundraising round at $4B valuation, has 100 devs and growing, reveals consumer-friendly rebranding, and launches the first podcast to show juicy inner workings of a crypto company.”

Jesse Powell, Kraken CEO, described the amalgamation as one that would “massively accelerate” his company’s future thereby allowing the San Francisco-based startup to overcome their hard efforts from years to get the licenses and approvals that are required to offer a competing service in Europe.

Further, Powell stated that: “The deal brings our total developer team to over 100, and will accelerate Crypto Facilities by enabling us to add more assets. We plan to launch more contracts in the medium-term and Kraken also has plans to launch more assets.”

Crypto Facilities CEO, Timo Schlaefer, would continue to hold the post of the CEO. The firm would be an independent entity within the giant Kraken Group. Further, the subsidiary managing the index would also act as a separate entity within the larger group of entities. Schlaefer confirmed that all the 25 employees of Crypto Facilities would continue with the company post the acquisition too.

Powell sounded quite optimistic about the recent business change and stated that with the coming together of Crypto Facilities infrastructure, more than 100 developers, and the new capital, the company is likely to add more investment vehicles and products in the months to come.

He said “We are excited to introduce eligible clients to these industry leading futures and index products. Over the coming months, our teams will continue to enhance and expand these offerings. We’ve got great stuff in store for traders and institutional clients in 2019,”

Powell added that he expects the amalgamation would help Kraken to become better in an increasingly competitive global exchange landscape. He stated that “The objective we have is to build the most liquid futures exchange.”

Powell and Schlaefer also highlighted the advantages that futures trading would bring to its customers, and now they would be able to trade in futures even during night time and weekends also thereby extending the limit of 9 to 5 trading hours of the current trade setup.

Schlaefer further added that “You can margin in real time, you don’t have to provision for gap risk overnight or over the weekends, you can take less margin which is more capital efficient.”

Powell stated that with the acquisition the company would still like to continue the strategy of ignoring the additional venture capital from outside and focusing on getting the financial support from within their user base. He said that “The reasons to not do more VC is that we don’t really need the money, and longer term it makes sense for the business to be majority owned by the users. We’d eventually like to have our interests aligned with users.”

He further added that “My personal philosophy is that shareholders are at often at odds with users’ interests, Look at Facebook looting from their users in order to pay off shareholders—that wouldn’t happen if users were shareholders themselves. It’s good to keep interests aligned.”

Speaking of the competition which Kraken would face and mentioning about the platforms that have grown rapidly over time by overtaking the communication with the regulators, Powell stated that “They’re not in the U.S., they’re not dealing with regulation, they’re not hooked up with banks,”

Powell believes that its real competitors are Luxembourg-based Bitstamp and Coinbase. But he still thinks that the future trading offering which Kraken offers would differentiate it from the rest of the market players. Powell concludes stating “Right now there isn’t anything else. In Europe, we are the only regulated platform for derivatives, and we’re not aware of anything in the pipeline.” 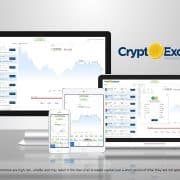 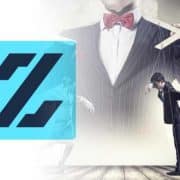 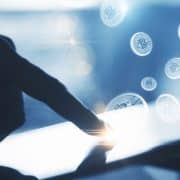 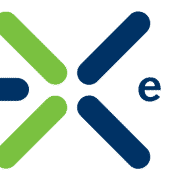