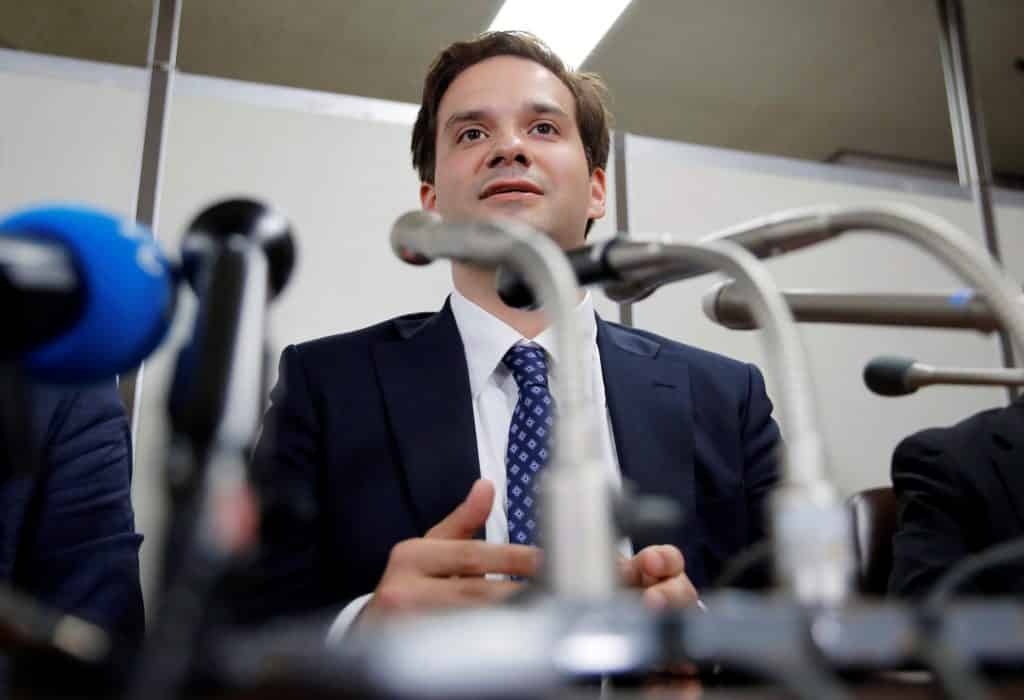 Mark Karpeles, the ex-Chief executive of Mt Gox, has pledged his innocence in the final argument of his trial. Mt. Gox was a bitcoin exchange which collapsed and is no longer functioning.
Karpeles was on trial in Tokyo court on charges of embezzlement of approx. US$3.1 million from the trading system and fraudulent data manipulation resulting in bankruptcy during his tenure.

Mt. Gox, a leading bitcoin exchange in the world became non-operational in early 2014. It was revealed that there was a loss of over 800,000 bitcoins with a value of $480 million at the time. The embezzlement trial started in July 2017at the Tokyo District Court.

Karpeles was accused of taking the cash from users account for various purposes like investment in a software development business. He was accused of transferring millions from customer’s Mt. Gox accounts to his personal account. He is also charged with data manipulation of exchange’s trading system to boost the balances.

On Thursday 27, December 2018, Karpeles expressed regret and apologized for his failure to prevent the hacking of users’ cryptocurrency. He stressed and affirmed that he was not guilty on all charges presented in court. 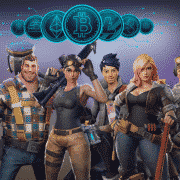 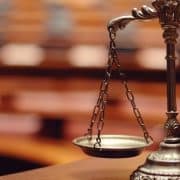 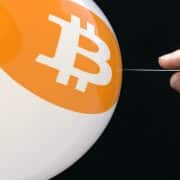 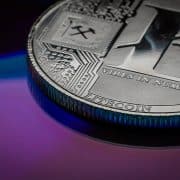