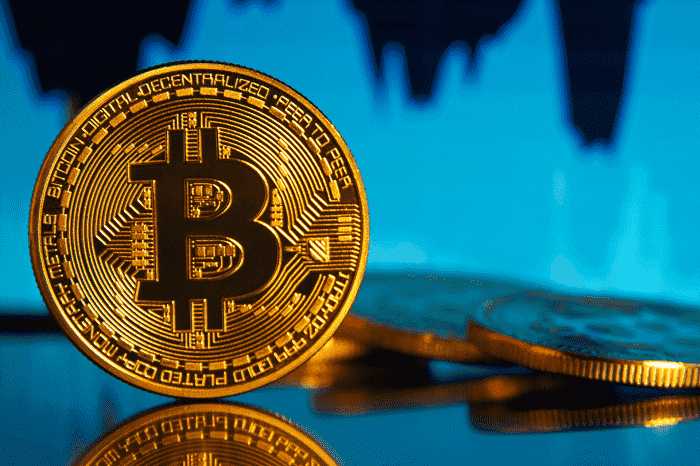 Fresh research by Bloomberg proposes that the Bitcoin base is somewhere in the $3,000 to $3,100 parameter. Utilizing the GTI Global Strength Technical Indicator, the examination confirms that Bitcoin is likely to be oversold at the current position.

The indicator is closing on to the oversold levels, checking at 35.6. Since December this has by far been the minimum. The measure indicates that it seems likely that Bitcoin is positioning itself around $3,500 with a certain support at $3,000 to $3,100 range.

Bloomberg stated “[The indicator] for Bitcoin is nearing oversold levels, clocking in at 35.6. That’s the lowest level since December. Bitcoin appears to be stabilizing around $3,500, with clear support at $3,000 to $3,100, the measure suggests.”

The Bloomberg report added that numerous investors who have been trading regularly are still cautious regarding the crypto market. It is highly probable that a certain bottom can reactivate the otherwise dull mainstream activity in the digital assets. Support level at present is seen around $3,100 to a low of $3,000.

The Bitcoin rate has been settling above $3,500. But mind it; this is the world of crypto. The market could get a bear fright and nose dive to $1,000 the very next day. It could also move in the reverse direction for a bull rally. The bull run, however, seems far-fetched as of now concluding from the fact that the general reaction towards blockchain progress and crypto adoption does not show great potential.

Statistics from the GTI GSTI indicates that a short term bull rally is likely to occur. Researchers who use this indicator are of the opinion that it is highly possible that the dominant digital asset would show a spike, though for a short span. It would later start settling to a point where it gets its maximum support, which would be somewhere around $3000-$3100 price levels. For the past five days, the True Strength Indicator which analyses short term price fluctuations, has shown a pattern of heartbeat monitor. As of now, the TSI was at 27 which was below its 5-day high of 44.

A query that everyone would like to find an answer for is whether the much waited short term bull run will eventually transform into a bull rally for an extended time period.

Bitcoin trading market is highly dependent on news that goes around. If news of a bull run breaks, traders who mostly regret missing on the past all-time high, might want to use this chance to their advantage thus adding the asset to their trading activity. Still reaffirming that on a crypto land, anything is possible.

A trader by the name of Hakichan has indicated a bullish run which could touch millions of dollars seems absurd. It is thus true as to what a trader has said that right now one needs to just wait and watch as to what the future holds.

Whatever the scene is, Bitcoin trading on a long-term basis is still impending on an ETF and other major news so as to create interest within the mainstream. About half a trillion dollars were washed from the market during the year 2018. A part of this wiped money, in addition to some fresh ones, is certain to make its entry again provided the conditions are favorable. 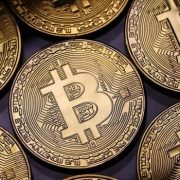 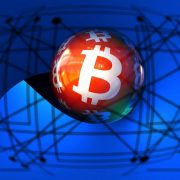 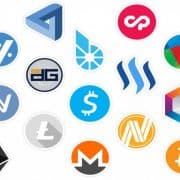 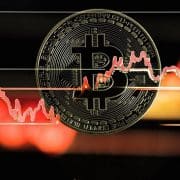