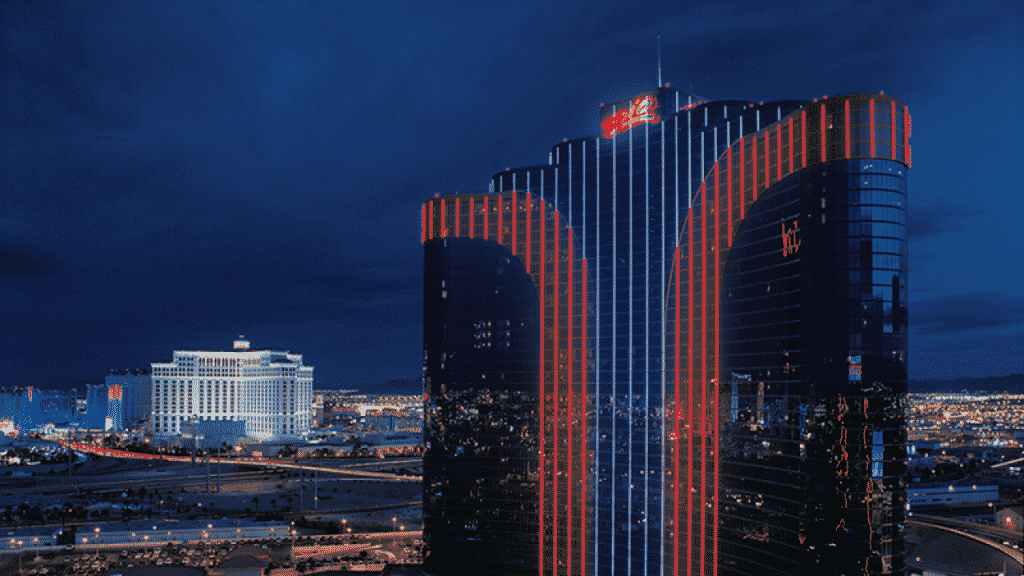 Caesars Entertainment Corporation has confirmed the sale of the Rio All-Suite Hotel and Casino (the Rio) to a real estate company, for $516.3 million. However, Caesars will still operate the Rio for at least two years by paying an annual rent of $45 million. The renting period can extend for another year or Caesars may continue to manage the Las Vegas property even after the lease expires. The All-Suite Hotel and Casino would remain a part of the Caesars Rewards network throughout the lease phase only.

Reportedly, the buyer is a subsidiary unit of the New York-based real estate company, Imperial Companies. The deal would allow joint ownership and administration of Rio-specific guest data and would place no constraints on Caesars’ marketing activities.`

“This deal allows Caesars Entertainment to focus our resources on strengthening our attractive portfolio of recently renovated Strip properties and is expected to result in incremental EBITDA at those properties. The retention of the World Series of Poker and retention of Caesars Rewards customers are all factors that make this a valuable transaction for Caesars.”

As per reports, the transit was necessary to loosen up resources and allow the entertainment and casino company to direct its resources on the other investments in its portfolio like the high-profile deal it made in June, with the Eldorado Resorts for the stupendous $17 billion.

The $17 billion deal would on-look Eldorado’s 26 properties to become a part of the Caesars’ ’53-property portfolio’.

According to Jefferies analyst, David Katz, the deal was operational because the Rio was in “desperate need of capital improvements,”

The arrangement will not result in any alterations in the Race and Sports Book offered by the Rio, which is a major online casino for Canadian players. It would also keep the guest experience offered by the luxury casino resort, as it is. The Rio will still host the World Series of Poker 2020, and Caesars Entertainment will retain the hosting rights.

The deal is expected to close in the fourth quarter of 2019 and would be governed by the regulatory approvals and the customary closing conditions.

More details on the transaction are available in the Form 8-K and will be registered with the Securities and Exchange Commission.