India is witnessing a tug of war between the government which wants to ban the cryptocurrency and the crypto community which seeks the legal status for the digital coins to do the business. Of late, the pressure from the Crypto community has increasingly become intense, and it might seem that government will shun its hostile attitude towards the Cryptocurrencies and legitimize their use with strong riders.

Legalizing the Cryptocurrency
In an inkling of what could be the future of cryptocurrency in the Indian market, a local newspaper of the country, the New Indian Express reports that the interdisciplinary committee set up by the Indian government is in favor of regulating and legalizing the use of cryptocurrency in the country. The stand is in stark contrast to initial viewpoint of the Indian government in which it out rightly banned the use of digital coins for any kind of purpose.

Change of Heart
Sources privy with the discussion told the newspaper that two meetings have already happened in this regard and there is a general consensus among the members that the cryptocurrency needs to be regulated and legalized rather than outrightly dismissing it as an illegal means of trading or doing business. The committee is in favor of regulating crypto with strong riders, and the present conditions seem far more optimistic than the present situation in which cryptocurrencies are banned in the country. The deliberations are on, and soon the matter will be clarified to the public also, told the sources to the newspaper.

Conflicting News
Interestingly, the news has come days after another mainstream media channel reported that the same committee recommended a complete ban on the use of cryptocurrency in the country’s territory. Just so you know, this is the second committee constituted by the Indian government to explore the fledgling sector of cryptocurrency and its representatives come from important governing bodies like security and Exchange Board of India (SEBI), Reserve Bank of India (RBI), and ministry of Electronics and information technology (MeitY).

First Committee
Indian government formed the first committee to look into the cryptocurrency sector in March 2017 which was headed by special secretary, Mr. Dinesh Sharma who has now been retired. The committee explored the various aspects of the Crypto market and after four months of deliberations recommended a complete ban old all kinds of digital assets in the country. In February earlier this year, finance minister of the country, Mr. Arun Jaitley echoed the decision of the committee and declared cryptocurrencies as an illegal tender in his budgetary speech. The central bank of the country, Reserve Bank of India, was quick to follow suit and ordered all the banks and financial institutions not to deal with any company or agency associated with cryptocurrency. However, the Consortium of cryptocurrency traders retaliated and approached the Supreme Court against the decision of the Finance ministry.

The next meeting of the committee is scheduled for January 24th next year. It will be interesting to witness what stance the government will take on the future of digital assets in India. One of the officials who are in the know of the matter quipped that the committee is talking with all the related stakeholders and will also examine the various legal issues involved in the cryptocurrency industry. The complexity of the crypto market requires very comprehensive deliberation. More clarity on this matter will emerge only once all the aspects related to the issue are discussed and decided upon. 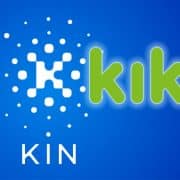 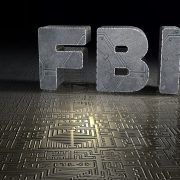 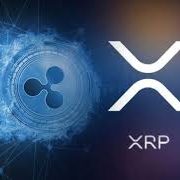 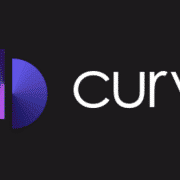