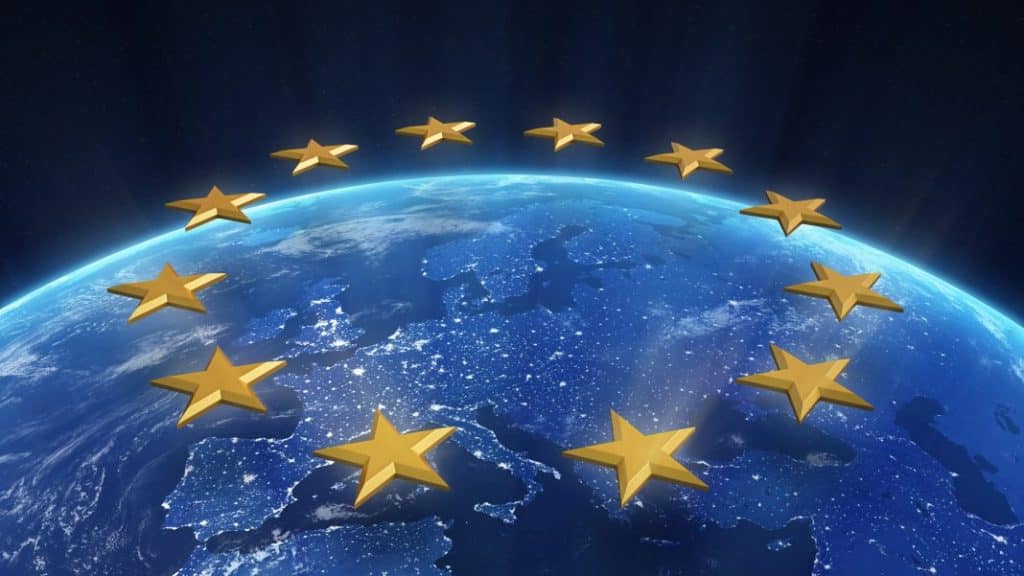 The official introduction of the EU’s blockchain initiative took place in Brussels on 3rd April. The commission has named the initiative as International Association for Trusted Blockchain Applications or INATBA.

More than a hundred members of EU has signed the charter, some of the prominent members include IBM, Accenture, and Deutsche Telekom. Some of the significant blockchain members of the commission consist of ConSensys, Iota, Ripple and the Sovrin Foundation. INATBA was established on 6th March 2019, and 105 EU members signed the notary deed.

The board and task force meeting of INATBA will happen on May 22 this year.

As per the announcement of EU, the INATBA is established with a goal to bring stakeholders from different walks of life like startups, SMEs, policy makers, industry, regulators, standard-setting bodies, etc. so that they can help in mainstream adoption of blockchain technology and distributed ledger in various sectors.

An EU commissioner, Ms. Mariya Gabriel, said that EU is supportive for the growth of blockchain technology. She also added that the trust is need of the hour for the industry as there is a need to trust without physical interaction. In the media launch event, Ms. Mariya Gabriel will be the keynote speaker.

The birth of INATBA took place after months of roundtables and forums. The innovation of the EU was brought into action to build strategies for the nascent technology. It had become a priority for EU as blockchain is getting adopted in a broad variety of industry. It had become essential for them to study technology and understand its potential.

The target of INATBA will be to encourage the growth and expansion of Blockchain expertise in a friendly and regulated environment by using the framework designed by the commission. The framework will help in the smooth and steady collaboration of public and private sectors while it will be committed towards transparency and integrity. Just after the launch of INATBA 48 organizations have applied for membership.

Through INATBA the policymakers and regulators will be interacting with corporations to develop regulations for the growing technology. By signing the charter, the members have agreed to the goal set by INATBA like framing guideline for interoperability, promoting transparency and giving importance to inclusiveness.

The banking authorities of Europe has repeatedly urged that more time should be dedicated to understanding the digital currencies. The reason behind their urge maybe they are preparing to support this sector in the present year. 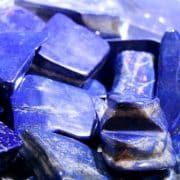 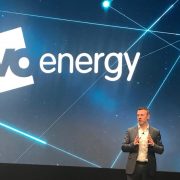 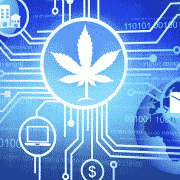 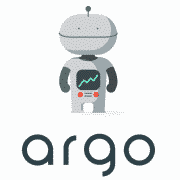