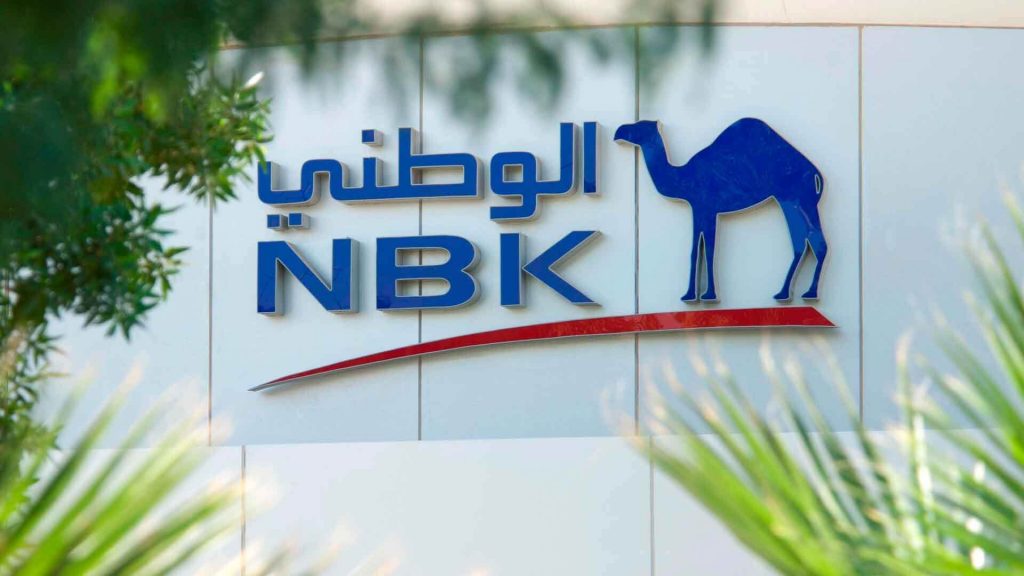 The NBK, established in 1952 is predominantly the largest banking and financial institution in Kuwait regarding the net assets. As per the annual bank report published in 2017, the NBK holds over $85 billion in total net assets.

As per a news agency, the NBK has become the first and foremost financial institution in Kuwait to introduce a solely inward and outward remittance system which is called the NBK Direct Remit, primarily for international live wire transfers which is again created on the same concept of Ripple Net’s blockchain technology. This amazing payment getaway will speed up the transaction time to a great extent across international boundaries.

As per the deputy CEO, Dimitrios Kokosioulis, who is heading operations and technology, the blockchain-based solution allows the NBK customers to transfer money in quick time and that too just at any time of the day. Very soon this form of money transfer would also be introduced in Jordan followed by other nations.

Early November, CIMB Group Holdings which is Malaysia’s premier lending giant also partnered with RippleNet. CIMB would look forward to work in collaboration with RippleNet making substantial use of its blockchain product XCurrent which is a software platform for quick international payments for its own SpeedSend remittance platform which is currently in use. Same time, Mitsubishi UFJ Financial Group which is a Japanese banking and financial services firm stated that it looks forward to using RippleNet technology to create a unique and new international remittance system service primarily for Brazil in collaboration with Banco Bradesco. This indigenous product would facilitate banks to commercialize a super-fast, authentic and risk-free international payments system between Japan and Brazil.

Early October, Ripple introduced its own RTGS or real-time gross settlement platform called xRapid which is mainly for commercial purposes. xRapid is a global platform which is designed to make international transactions faster while removing the need for a Nostro account. 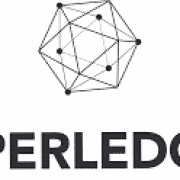 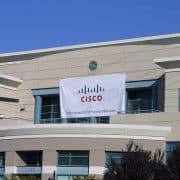 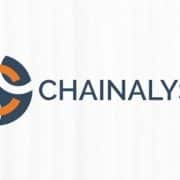 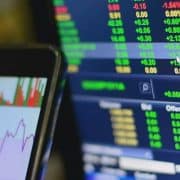