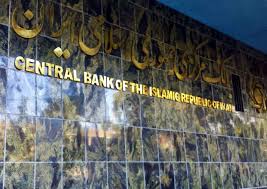 Further, if the plan gets accepted, then the central bank will block the use of unapproved cryptocurrencies for payment purpose. A part of the report also states that the Central Bank of Iran will not confine anyone directly from personally holding or transferring little amounts of approved cryptocurrency.

But still it’s not clear on which cryptocurrency will get the approval and which will get banned in the near future. As per reliable sources, securities regulators wish to settle all the transactions pertaining to bitcoin within the country in the Iranian rial. Further, the report is still in a draft stage and not an official guideline yet and would be intensely discussed at the time of Electronic Banking and Payment Systems conference in Tehran that begins on Jan. 29.

Moreover, the report draft also mentions that just like an Iranian cannot own euros in excess of ten thousand outside the preview of their regulated bank accounts; likewise, they would not be able to hold large amounts of cryptocurrency.

A Tehran-based cryptocurrency advocate and developer stated that the entire Iran community is “shocked” by these changes and that “this may be worse specifically for businesses that receive bitcoin from foreign customers since there are little KYC [know-your-customer] procedures with foreign customers and now also businesses can’t have their bitcoins directly.”

However, such a move has been made by the Iranian government to protect the fiat Iranian rial from tough competition, as per the sources. The report also states that tokens which were attached to fiat currencies, precious metals and commodities and used for payment purpose would also be banned and hence cannot be further used as a means of payment. However, Tokens that are tagged to Iranian rial will be allowed as a means of payment provided they are issued by central bank.

The report further says that all the Iranian exchanges will be required to obtain licenses for their future transactions. But blueprints are still not clear with respect to the flow and timing of process to be followed in the future. There is no transparency with respect to their vision on how they will proceed.

As per the draft, the central bank will also form a list with the number of cryptocurrencies that would be allowed to trade, which they will keep updating every three months .

Presently, the Iranian exchanges are collecting know-your-customer details which include addresses and government-issued Ids. except to which, they are just operating like independent sellers rather than their corporate counterparts abroad. An unidentified blockchain entrepreneur in Iran reacted to the present situation and stated that “Getting an exchange license is not an easy task,” and argued that such regulations might disable the development of the industry.

While on the other hand, he states that the government has finally recognizing bitcoin as an asset and has not out-casted it completely as it has still kept some margin of payment for people to hold and use it to transfer small amounts of crypto for non-corporate purposes.

According to the statement of an anonymous cryptocurrency miner “The nature of cryptocurrencies is they are decentralized. And [this] limit to them eliminates that spirit.” 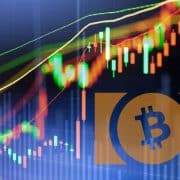 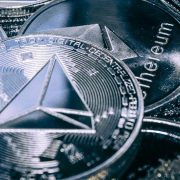 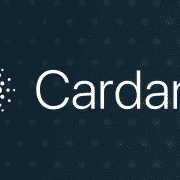