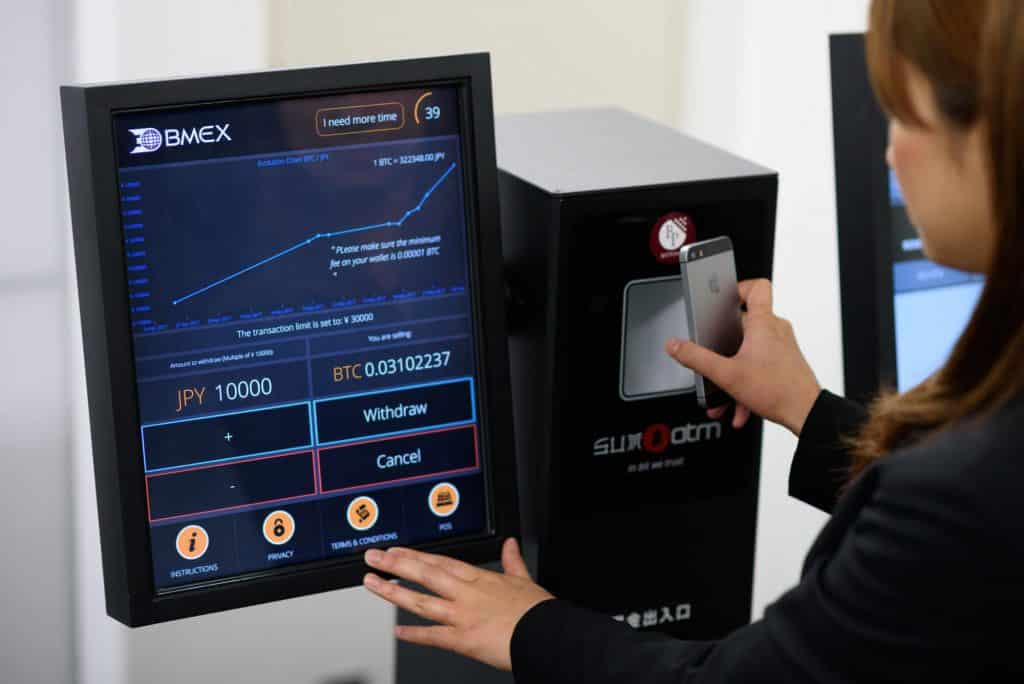 Cryptocurrency platform’s vulnerability has had immense debate raving up surrounding it, especially when hacking has been on the rise. In a similar incident, an 18-year-old hacker was taken to prosecutors in the Japanese city of Utsunomiya for stealing millions of dollars of Cryptocurrency.

In the year 2018 alone, over 7000 cases of suspected money laundering on various crypto platforms were reported to the Japanese police. Over 7,000 suspect transactions reportedly betrayed various red flags, such as being linked to user accounts, under various names and birth dates but with an identical photo.

The criminal allegedly hacked Monappy, a digital wallet that can be installed on a smartphone. The minor reportedly stole 15 million yen of cryptocurrency between Aug 14 and Sept 1 of last year. It has been estimated that close to 7,700 hackers have been affected by this.

The hacker reportedly used the Tor software, which helps users in anonymizing the web traffic, However, the timely interception of police helped in identifying the hacker by analyzing the communication records in the website’s server. According to news reports, the hacker has admitted to the allegations.

How did the hacker steal?

As per several evidences, the hacker placed multiple requests for crypto transfers in his own account. This overwhelmed the system and allowed him to direct more funds to his account. After that, he transferred the coins to another cryptocurrency operator, received the dividends and spent the money.

The identity of the hacker has been kept anonymous because of his age.

The hacker, however, could not touch the cold wallet, which had 54.2% of Monappy’s balances. Also, no user information like e-mail addresses and names were stolen. The company, following this, announced compensation for the lost funds.

It must be noted here that on a global scale, crypto hacks have been the most popular modus operandi for criminals in 2018, and is said to have generated over $1 billion in revenue. The trend is to send stolen exchanges to various accounts to avoid being traced.

Similar multi-million dollar hacks were reported in 2010 when a hacker managed to create 92 billion Bitcoins out of nowhere. The hacker turned millionaire because of a number overflow error. The following incident was probably the second-greatest hacking incident in the history of Cryptocurrency. Bitfinex was one of the most popular exchanges in the world.

Thieves reportedly stole 120,000 bitcoins worth $72 million. The hackers got easy access to the account because of its multi-signature wallets, which made hacking possible. Ironically the wallets were introduced just a year ago to make exchanges more secured. 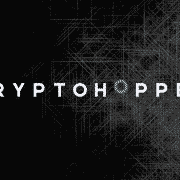 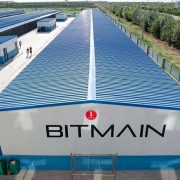 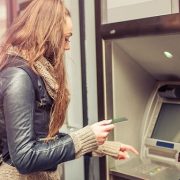 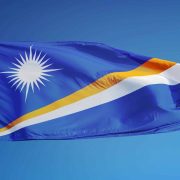