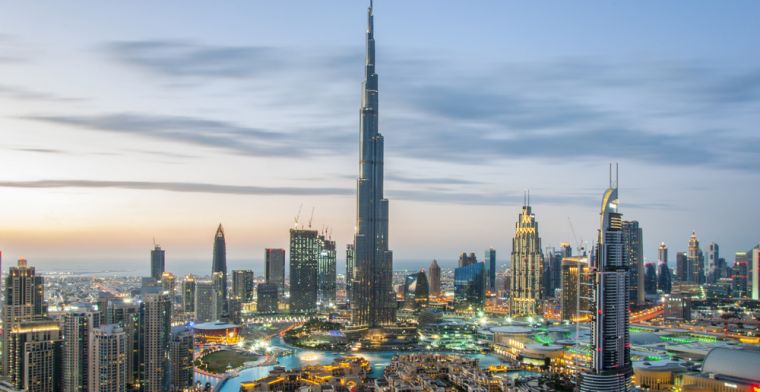 Recently the UAE’s official news agency, Emirates News Agency, announced the undertaking of seven initiatives for the better of the country. One such initiative was the launch of their pilot crypto currency. The crypto currency will be launched in two countries – the UAE and Saudi Arabia.

The Executive Committee of the Saudi-Emirati Coordination Council which was created in 2016 gathered for the first time in UAE on January 19. During the meeting, the Council revealed that the new cryptocurrency will be launched on a pilot basis and will be used for international payments purposes between central and local banks.

This initiative will enable the government to understand the concept of blockchain technology better and also facilitate unified transactions between the two countries.

The announcement does not reveal the crypto currency adopted. Announcing the seven initiatives the announcement read “Saudi-Emirati Pilot cryptocurrency The first of its kind joint pilot cryptocurrency was launched during the meeting. The cross-border digital currency will be strictly targeted for banks at an experimental phase with the aim of better understanding the implications of Blockchain technology and facilitating cross-border payments. The virtual currency relies on the use of a distributed database between the central banks and the participating banks from both sides. It seeks to safeguard customer interests, set technology standards and assess cybersecurity risks. The project will also determine the impact of a central currency on monetary policies.”

Financial institution in both the countries was working on this since last year and post having an in-depth study of the new technology the initiative was executed.

Is UAE a Safe place for Blockchain & Crypto Companies?

UAE has continuously been working on the development of the crypto industry. In last December, the ICO tokens were given the recognition as securities by UAE’s Securities and Commodities Authority (SCA). Further, it was also reported that they are working on a regulatory framework which shall be out by the mid of 2019.

Though UAE’S authorities have been careful enough in scrutinizing every step of the activity dealing with cryptocurrency, they have also been active enough in encouraging the growth of the blockchain process constantly within the country.

Initially, in 2016, Sheikh Hamdan bin Mohammed bin Rashid Al Maktoum, The Crown Prince of Dubai had announced a blockchain scheme targeting to transfer all government related documents on a blockchain by 2020.

All these initiatives have made it quite attractive for the blockchain and crypto industries to invest and expand their services to UAE. The country has also not disappointed the investors, with Huobi entering UAE and planning to introduce an international payment service in association with RippleNet in 2019. 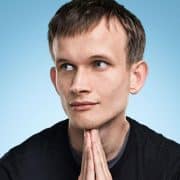 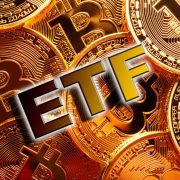 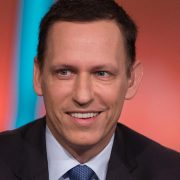